To succeed as a leader, embrace diversity 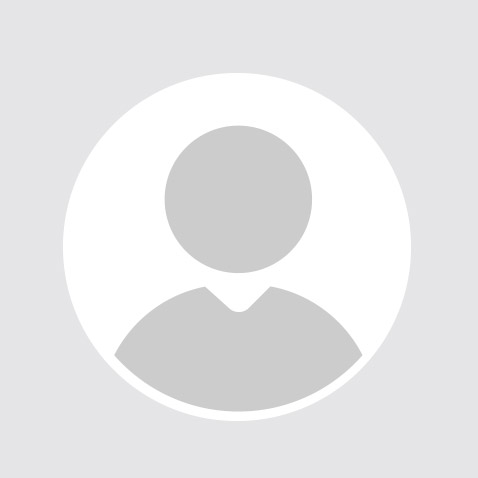 Business leaders eyeing senior executive roles must recognise the value of diversity if they are to succeed – particularly as the war for talent heats up, according to Ming Long, Chair of the Diversity Council of Australia and experienced non-executive director.

Speaking with ANZ Chief Economist Richard Yetsenga as part of as part of the Blue Lens on Mic podcast series, Long said blind spots were inevitable – but by ensuring the teams they lead are diverse, leaders can leverage a wider perspective and therefore increase their chances of success.

“An organisation… is big and complex and there are very different people in there,” she said. “And if you have not learnt the skill of leading a diverse team, then unfortunately you probably don't have the right skills to be able to lead an organisation.”

Long — the first Asian woman to lead an ASX-listed entity in Australia — said if leaders were hiring teams who look and sound just like them, they weren’t “covering the scope of issues… your team needs to cover”.

“But if you hire somebody [diverse], who's going to help your team be more successful, guess what? You're more likely to be promoted,” she said.

“And [eventually] you’ll hit a level in the organisation [where] you will start encountering directors like myself who will ask you, ‘have you led diverse teams in your career?’. Because if you have not, then why would I ever put you in a CEO [role]?”

ON AIR by ANZ Institutional · To succeed as a leader, embrace diversity: Long

Yetsenga said a key part of the challenge was getting people who fit Australia’s cultural status quo “along for the ride” on diversity.

“I can accept certainly I've benefited [from being] who I am and what I look like,” Yetsenga said.

Long said the ongoing war for talent in Australia — with businesses reporting difficulty securing staff — had been good for diversity in workplaces as it had forced leaders to “look beyond how [they’ve] hired in the past, and the status quo we all gravitate to, and to force [them] to broaden [their] mindset as to what skills, and the type of people [they] need”.

Indeed, Long has called on her own teams to use this time to try to make a difference.

“The challenge I’ve actually given some of the leadership teams in the boards I've been on is that in the middle of this war for talent, my expectation is - if you are a really good leader - I would expect to see an explosion in your diversity statistics,” she said.

“For some of the leadership teams I have been working with, it has actually been really heartening because necessity is forcing them to see difference as an asset.”

For Yetsenga, the resistance is odd given how many businesses “recognise difference quite easily when it comes to experience” – filling gaps in technical or legal knowledge with people that provide that kind of diversity.

Long noted some progress around seeing differences as an asset in business, not an issue – although it has not always been that way. She has learned a lot about attitudes to diversity as her career developed.

“What I have learnt is when you add racial diversity and gender to leadership, what it does is give an apparent assumption you are more risky,” Long said. “Even more risky than you are just as a woman.

“And if you're too different to the established leaders that you've seen in the past, you start with an assumption that you're less capable. It becomes a double hurdle.

“In the decision makers’ minds, the riskier you are, the less likely you're considered for leadership roles.”

Yetsenga noted the work of author Martin Davidson, who has written about the need to become comfortable with difference and comfortable viewing it as an attribute, if the world is going to harness the full range of human possibility.

“I moved to Australia when I was quite young but was born in Thailand and in Australia in the late seventies and eighties you talked about differences but not in a great way, in a pretty bad way,” he said.

“Where we are now is clearly better than where we were then but we're not to the ‘difference’ stage of talking about it in a positive and beneficial way.”

Long said it was important modern business leaders took a stand on diversity and spoke in favour of it – a complicated request, given that is “not traditionally the leadership model or expectation we've had of directors or executives in the past”.

“In the past you've been told stay in your lane, don't deviate,” she said. “This is your bag and that's all you are. But that's not all I am.  And to limit leaders to just their lane is such a loss for the entire country.”

This can be challenging given the conservative nature of many organisations, Long said — encouraging leaders to find “ways to be able to talk about some of the hard things”.

Long and Yetsenga also discussed “whiteness” as the status quo in Australia, the value of humility and courage around diversity, and being anti-racist.

This podcast was originally published on ANZ Institutional’s Insights page.


Shane White is a Content Producer at ANZ Institutional

With the Reserve Bank of Australia hiking interest rates, how much of those increases will be permanent?
Business Finance

Yetsenga: data lessons from Warhol to the Wisdom of Crowds to Winning Friends

ANZ Chief Economist outlines his eight guidelines for working with data – from David Beckham to a can of Coke.